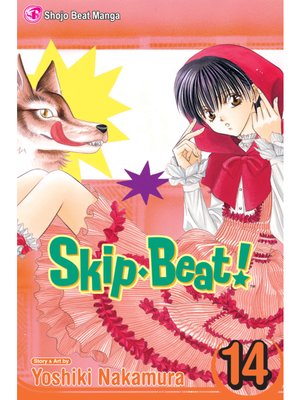 Vie Ghoul is the new band burning up the charts by stealing Sho's moves, and Kyoko's hopping mad on his behalf. Kyoko's confrontation with Sho about his lack of action doesn't go as well as she hoped—Sho gets violent, and the frontman for Vie Ghoul gets a good look at Kyoko's demons. And both men seem a little more interested in Kyoko than Ren would like... Rated: T