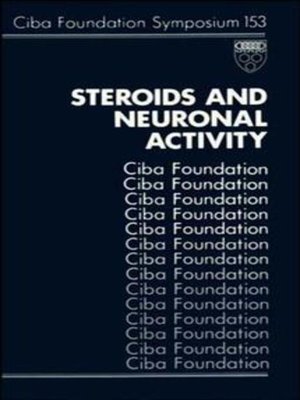 Classical studies of steroid hormones are concerned with their regulation of protein synthesis via the modulation of genomic transcription. But many of the actions of these hormones occur too rapidly to be explained in this manner, particularly their effects on the central nervous system. This text deals with recent discoveries showing that steroids can modulate the activity of some neurotransmitters. It explores the role of GABA as an important regulator of neuronal activity in the central nervous system and its inhibitory action as mediated via the GABA receptor and potentiated by steroids. In addition, the binding of steroids to cell membranes, the components involved and the outcome of such interactions are described. Also discusses possible uses of steroids as anesthetics and anticonvulsants.