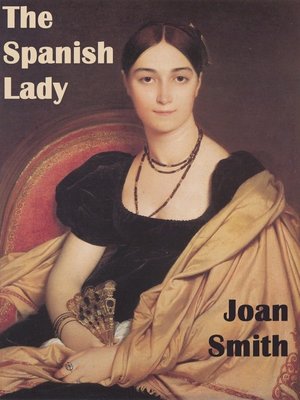 Lady Helena, whose father was an English lord, had spent her whole life in Spain, but she was sent to England to find a proper English husband. She found England dull and its men less than sterling. Her cousin Edward, for example, was a tyrant and disposed to ignore her, if not overset her plans. She would settle only for a passionate love... Regency Romance by Joan Smith; originally published by Fawcett Crest

The Spanish Lady
Copy and paste the code into your website.
New here? Learn how to read digital books for free