ebook ∣ Looking for Truth in the Christian Religion 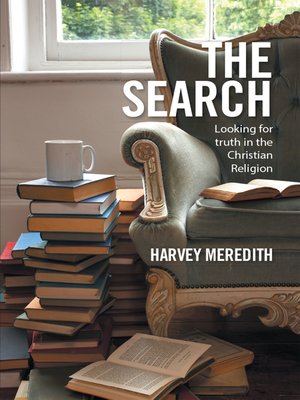 This story is an insight into the views and understandings of someone raised in a strict Catholic family, forced to learn a religion at the earliest age. This study was undertaken after a near lifetime of reflection upon the beliefs and the basis of his religious teachings. This exercise in researching the teachings of the Catholic Church and Christian religion in general, exposes the triangle of fear, guilt and doubt about the religion driven from Rome, that has cemented his personal beliefs. Living through the jungle of regimented hypocrisy, lemming-like beliefs and teaching tactics, has provided the incentive to personally investigate the subject of Christian religion and to learn as much as possible about the subject that has survived nearly two-thousand years.