Children of the Holocaust 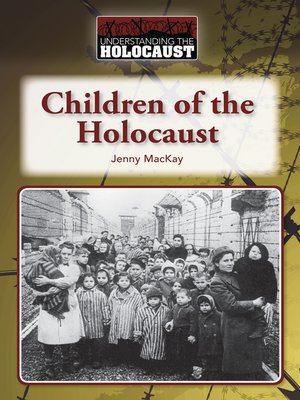 From 1938 to 1945, the Nazi regime of Germany hunted down, imprisoned, and killed millions of European Jews but was especially aggressive toward Jewish children. To survive, children evaded the murderous Nazis by disguising their identity, hiding in secret places, or living on the run. After the Holocaust, many Jewish children faced the future as orphans.