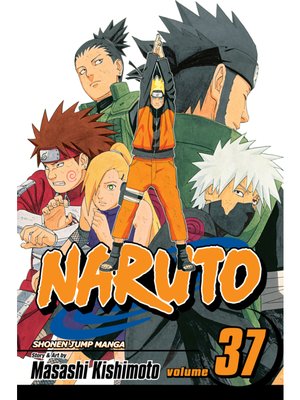 Shikamaru's team is out for revenge against their mentor's murderers. Tsunade tries to stop them, but Kakashi wants to help! As the divide among the ninja grows, the mysterious Akatsuki organization continues their brutal attack on the tailed spirits, the Biju, and the young ninja who host them, including Naruto! He's older and stronger, but has Naruto trained enough?! Rated: T