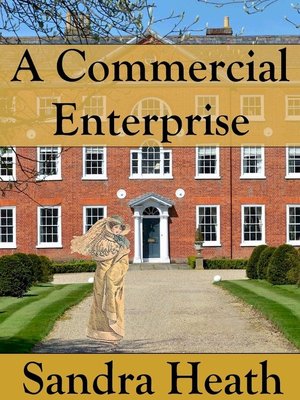 Caroline Lexham has inherited a London mansion—for six months. If she can inhabit it and make a go, she'll get to keep it. But turning it into an exclusive hotel brings out the worst in her enemies. At every step they try to thwart her, from her odious cousin the Earl to Sir Henry Seymour's rumored soon-to-be bride, Lady Chaddington. And Sir Henry himself... Regency Romance by Sandra Heath; originally published by Signet

A Commercial Enterprise
Copy and paste the code into your website.
New here? Learn how to read digital books for free