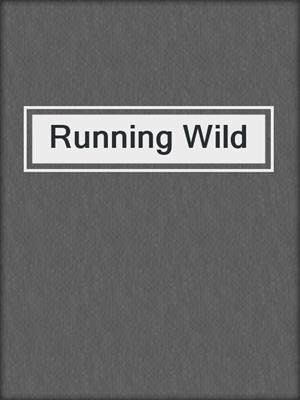 When the perfect life Alyssa Holden planned turns out to be a life of lies, she runs to her brother, the only person she can trust. She has no idea she's running straight into a world of badass bikers who live and ride by their own rules. One tatted rebel in particular calls to her wilder side, and while everything in her draws her toward him, every experience she's had with men warns her away. Jace Warren is doing what he's done his whole life—trying to survive, making the best with what he'd been given. The only life that makes sense after the military is Hell Ryders Motorcycle Club, but the sweet innocence of his army buddy's sister promises a different life, one a man like him can only dream of. Problem is, being his MC brother's sister puts her off limits. Hard as it is, he keeps his distance. Then she kisses him, and all bets are off.