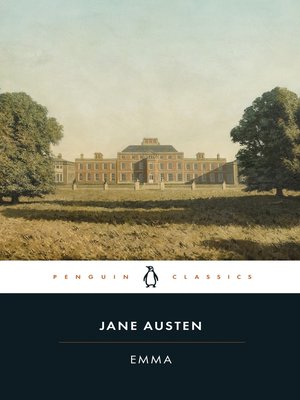 'Her masterpiece, mixing the sparkle of her early books with a deep sensibility' Robert McCrum, Observer
Although described by Jane Austen as a character 'whom no one but myself will much like', the irrepressible Emma Woodhouse is one of her most beloved heroines. Clever, rich and beautiful, she sees no need for marriage, but loves interfering in the romantic lives of others, until her matchmaking plans unravel, with consequences that she never expected. Jane Austen's novel of youthful exuberance and gradual self-knowledge is a brilliant, sparkling comic masterpiece.
Edited with an Introduction by FIONA STAFFORD