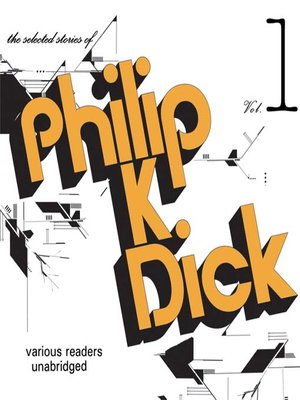 A visionary whose writing broke through the boundaries of the science-fiction genre, Philip K. Dick is regarded as a major figure of twentieth-century fiction. In 2007, he became the first science-fiction writer to be included in the Library of America Series. This collection of nine of his outstanding shorter works includes such classics as Autofac, Progeny, The Exit Door Leads In, A Little Something for Us Tempunauts, The Last of the Masters, The Preserving Machine, Novelty Act, The War with the Fnools, and The Electric Ant. Set in various dystopian futures, these stories explore such themes as time travel, artificial-alien intelligence, authority, knowledge and the use or control of it, memory, and the frighteningly malleable nature of what we call "reality."