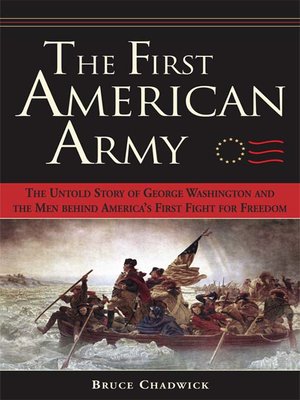 This is the first book that offers a you-are-there look at the American Revolution through the eyes of the enlisted men. Through searing portraits of individual soldiers, Bruce Chadwick, author of George Washington's War, brings alive what it was like to serve then in the American army. With interlocking stories of ordinary Americans, he evokes what it meant to face brutal winters, starvation, terrible homesickness and to go into battle against the much-vaunted British regulars and their deadly Hessian mercenaries. The reader lives through the experiences of those terrible and heroic times when a fifteen-year-old fifer survived the Battle of Bunker Hill, when Private Josiah Atkins escaped unscathed from the bloody battles in New York and when a doctor and a minister shared the misery of the wounded and dying. These intertwining stories are drawn from their letters and never-before-quoted journals found in the libraries belonging to the camps where Washington quartered his troops during those desperate years.