video ∣ A Voyage into the Iconmography of Graffiti Art · Graffiti Verite' 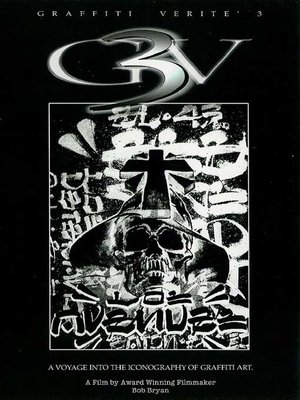 Utilizing a different style than the previous entries in the documentary series, GRAFFITI VERITE 3 continues to examine the world of graffiti art while looking at the many languages and musical traditions that inform it. With a soundtrack featuring hip-hop, heavy metal, house, techno, and more, this film explores the close relationship between music and graffiti art that connects both mediums, exploding the arbitrary distinction often made between artistic styles.