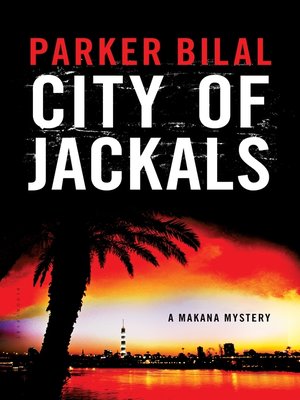 Mourad Hafiz appears to have dropped out of university and disappeared. Engaged by his family to try and find him, Makana comes to believe that the Hafiz boy became involved in some kind of political activity just prior to his disappearance. But before he can discover more, the investigation is sidetracked: a severed head turns up on the riverbank next to his home, and Makana finds himself drawn into ethnic rivalry and gang war among young men from South Sudan. The trail leads from a church in the slums and the benevolent work of the larger-than-life Rev. Preston Corbis and sister Liz to the enigmatic Ihsan Qaddus and the Hesira Institute.

The fifth installment of this acclaimed series is set in Egypt in December 2005. While Cairo is torn by the protests by South Sudanese refugees demanding their rights, President Mubarak has just been re-elected by a dubious 88 percent majority in the country's first multi-party elections. In response to what appears to be flagrant election-rigging, there are early stirrings of organized political opposition to the regime. Change is afoot and Makana is in danger of being swept away in the seismic shifts of his adopted nation.