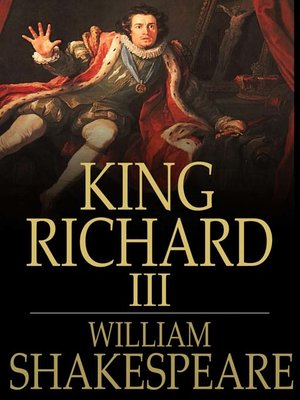 Richard III belongs to Shakespeare's folio of King Richard plays, and is the longest of his plays after Hamlet. It is classified variously as a tragedy and a history, showing the reign of Richard III in an unflattering light. The play's length springs in part from its reference to the other Richard plays, with which Shakespeare assumed his audience would be familiar. These references and characters are often edited out to create an abridged version when the play is performed for modern audiences.