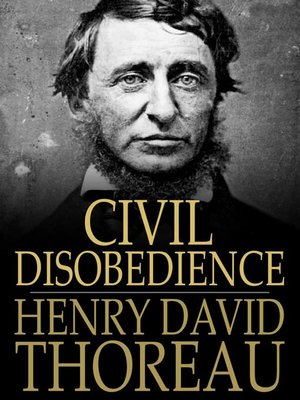 Thoreau wrote Civil Disobedience in 1849. It argues the superiority of the individual conscience over acquiescence to government. Thoreau was inspired to write in response to slavery and the Mexican-American war. He believed that people could not be made agents of injustice if they were governed by their own consciences.