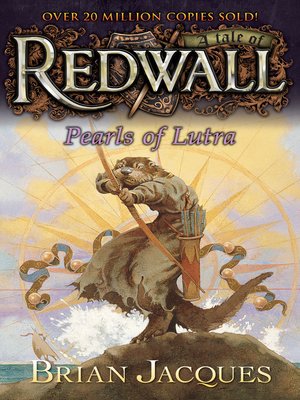 FantasyJuvenile FictionJuvenile Literature
On the Isle of Sampetra, Emperor Ubla, better known as Mad Eyes, sends his lizard army on a mission to capture Redwall. Meanwhile the inhabitants of Redwall are on a mission of their own—to solve the six fiendishly difficult riddles that will lead them to the rose-colored gems, the Pearls of Lutra. As they get closer to solving to riddles, the lizards get closer to Redwall and a battle to the death begins.
FantasyJuvenile FictionJuvenile Literature

Pearls of Lutra
Copy and paste the code into your website.
New here? Learn how to read digital books for free