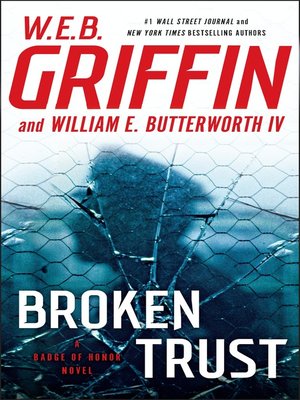 View more libraries...
The dramatic New York Times-bestselling adventure in W.E.B. Griffin's Badge of Honor series about the Philadelphia police force.
Having investigated his share of gruesome murders, Philadelphia Homicide Sergeant Matt Payne is beginning to think nothing can shock him – until the case of a young socialite's death lands on his desk. The Camilla Rose Morgan he'd known as a teenager was beautiful and brilliant – how was it possible she'd jumped to her death from her own balcony? Her brother tells Payne she'd tragically been battling a lifetime of mental demons, and there is plenty of evidence of it, but still...something just doesn't sit right. The more Payne digs, the more complications he discovers. Reputations are on the line here, and lives – and if Payne doesn't tread carefully, one of them may be his own.