The Power of Five: Oblivion 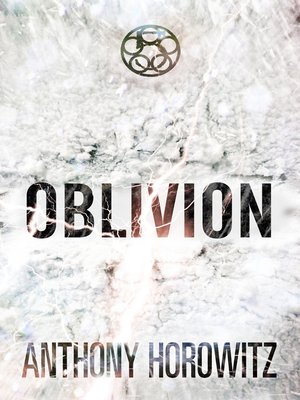 The Power of Five

The epic fifth and final instalment in the bestselling fantasy series The Power of Five by Anthony Horowitz.

Having escaped from Hong Kong, the Five Gatekeepers – Matt, Pedro, Scott, Jamie and Scarlett – are scattered in a hostile and dangerous world. As they struggle to re-group and plan their next move, the malevolent King of the Old Ones gathers his forces in Oblivion: a desolate landscape where the last survivors of humanity must fight the ultimate battle.

The Power of Five