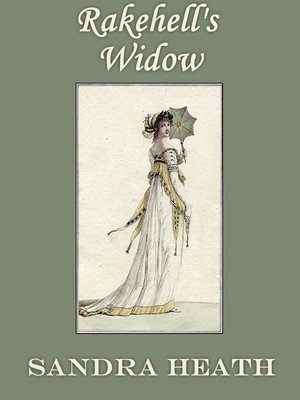 Alabeth eloped with Robert Manvers, and never expected to be in London again. But her father persuaded her to chaperone her sister Jillian for a season. Jillian, who romanticized everything, seemed to fall in love with Sir Piers Castleton, who had encouraged Robert in the duel that killed him. And Count Adam Zaleski looked just like Robert, and played a secret game. Regency Romance by Sandra Heath; originally published by Signet

Rakehell's Widow
Copy and paste the code into your website.
New here? Learn how to read digital books for free