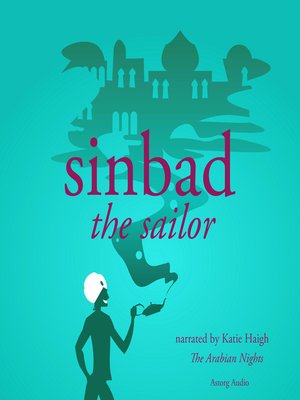 Sinbad the Sailor is a fictional sailor and the hero of a story-cycle of Middle Eastern origin. The tales of Sinbad are a relatively late addition to the Thousand and One Nights; he is described as living in Baghdad, during the Abbasid Caliphate. During his voyages throughout the seas east of Africa and south of Asia, he has fantastic adventures going to magical places, meeting monsters, and encountering supernatural phenomena.

Sinbad the Sailor
Copy and paste the code into your website.
New here? Learn how to read digital books for free