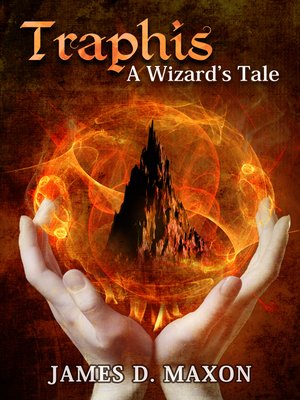 Juvenile FictionJuvenile Literature
A year after the death of his father, fifteen-year-old Traphis stumbles across his father's hidden collection of books. Forbidden from learning magic at a young age, he resolves to read the books in secret. Doors to a dark and formidable world begin to open, and a treacherous adventure awaits both him and his newfound friends. In their journey to fight the power of lies, betrayal, and greed, they discover that no matter how well they master their magic skills, they are powerless without the most important skills in life, such as the abilities to trust, care, and forgive.
Juvenile FictionJuvenile Literature

James D. Maxon (1977-Present) was born at Elmendorf Air Force Base in Anchorage, Alaska. His parents were divorced when he was three-years-old. Raised in a strictly female household, James grew up in the midst of mental illness and depression. He,...

More about James D. Maxon
Traphis
Copy and paste the code into your website.
New here? Learn how to read digital books for free