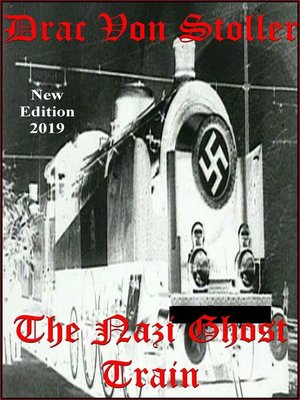 It was 1944 and it wouldn't be long before World War II was over and the Germans would be defeated but when the war was long forgotten some ghosts would still be hanging around not able to pass through to the other side. It all happened when a train that was carrying some SS Nazi soldiers on a cold winter December night derailed killing everyone aboard.