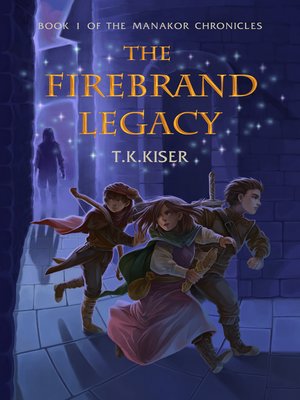 A magical language. An enchanted flame. A word to save everything.

Every year when the dragon Kavariel visits thirteen-year-old Carine's home city, Esten, the other townsfolk hang pennants and light Festival fires, they strum lutes and dance through the night, waiting for the beast to arrive.

Nevermind that the dragon burns down houses.

Nevermind that its talons crush boats.

Nevermind that it eats a few townsfolk before flying off.

Everyone, that is, except Carine, the daughter of a poor shoemaker. Ever since the dragon ate her sister, Carine has hated magic, dragons, and everything to do with them. But this year, when the ash dragon doesn't visit and doesn't leave its protective flame, it leaves the kingdom—and what's left of Carine's family—vulnerable to an even more vile threat.

Determined to protect her family, Carine joins forces with twin princes and plunges headlong into an adventure that calls into question everything she has been taught to believe.

"A thoroughly engaging fantasy...A rousing saga of magic and mystery that leaves the door wide open for a sequel and more." — Kirkus Reviews

"Readers will be THRILLED...I highly recommend it to readers ages 10-14 and anyone who enjoys stories about magic and fantasy (and DRAGONS!)." — Hall Ways Reviews