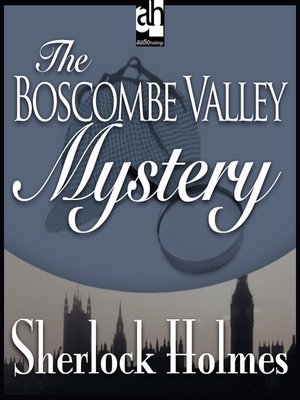 A son is accused of his father's murder, and the evidence against him looks overwhelming. But Miss Turner, a lovely young woman who has known him since childhood, refuses to believe he is guilty. She calls on Sherlock Holmes to see if he can find some loophole, some flaw in the circumstantial evidence. Holmes is certain that he can discover the true murderer, but will it be the undoing of Miss Turner?