Calls Across the Pacific 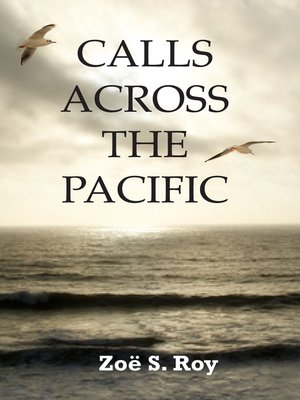 Amid the Cultural Revolution, Nina Huang says goodbye to her boyfriend, Dahai, who plans to join the Vietcong in the Vietnam War, and sneaks across the bay by boat to Hong Kong where she is granted political asylum in the United States. After her escape from mainland China and subsequent immigration to the U.S. and later to Canada, Nina's employment and education, and her experiences with romantic/sexual relationships, are a radical departure from the moral code she knew in China. Nina studies political science at an American university and finds herself constantly evaluating democracy and capitalism and critiquing communism. Twice during the time she is living in North America she travels back to China to to reunite with her mother as well as friends, and to see how Chinese society and politics are evolving. This becomes the predominant focus as she finally decides, as a journalist, to interview and record her contemporaries' experiences of life in China for a western audience. In doing so, however, as an escaped citizen who has returned with an American passport, Nina puts herself in dangerous situations and finds herself needing to flee from the red terror once again.

Fiction Literature
Calls Across the Pacific