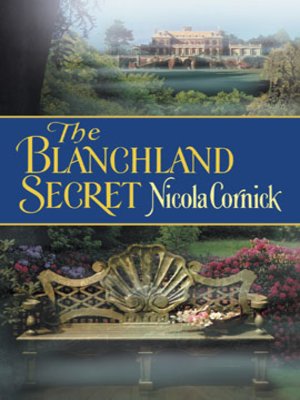 Prim and proper Sarah Sheridan sought to live a respectable life as her cousin's companion, trying to put her family's past behind her. But everything changed with a letter insisting on her return to Blanchland. For her childhood home was now host to the most depraved parties in England...!

Guy, Viscount Renshaw, was a well-known rake, but even he would not willingly set foot in Blanchland. And though the appealing Miss Sheridan appeared respectable, her upcoming trip to Blanchland revealed a woman of mystery, and only made him more determined to uncover all of Sarah's secrets.

International bestselling author Nicola Cornick writes historical romance for HQN Books and time slip romance for MIRA UK. She became fascinated with history when she was a child, and spent hours poring over historical novels and watching costume ...

More about Nicola Cornick
The Blanchland Secret
Copy and paste the code into your website.
New here? Learn how to read digital books for free