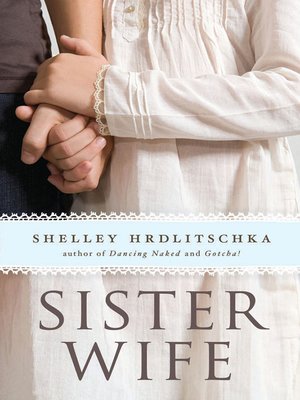 RomanceYoung Adult FictionYoung Adult Literature
In the isolated rural community of Unity, the people of The Movement live a simple life guided by a set of religious principles and laws that are unique to them. Polygamy is the norm, strict obedience is expected and it is customary for young girls to be assigned to much older husbands. Celeste was born and raised in Unity, yet she struggles to fit in. Perhaps it's because of Taviana, the girl who has come to live with them and entertains Celeste with forbidden stories, or Jon, the young man she has clandestine meetings with, or maybe it's the influence of Craig, the outsider she meets on the beach. Whatever it is, she struggles to accept her ordained life. At fifteen she is repulsed at the thought of being assigned to an older man and becoming a sister wife, and she knows for certain she is not cut out to raise children. She wants something more for herself, yet feels powerless to change her destiny because rebelling would bring shame upon her family. Celeste watches as Taviana leaves Unity, followed by Jon, and finally Craig, the boy who has taught her to think "outside the box." Although she is assigned to a caring man, his sixth wife, she is desperately unhappy. How will Celeste find her way out of Unity?
RomanceYoung Adult FictionYoung Adult Literature

Shelley Hrdlitschka has written many novels for teens, including Sister Wife, which was nominated for a Governor General's Literary Award. She lives in North Vancouver, British Columbia, where she hikes, snowshoes and hangs out with grizzly bears ...

More about Shelley Hrdlitschka
Sister Wife
Copy and paste the code into your website.
New here? Learn how to read digital books for free