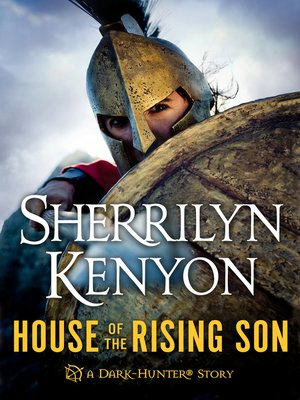 House of the Rising Son

The eldest son in a family of three boys, Aricles had no desire to be a soldier, even though his fighting skills were among the best in the world. He was more than content on his small Atlantean farm, living a quiet, uneventful life. But when his brother is determined to don a soldier's uniform, Aricles joins him with a promise to their father to bring his brother home in one piece. What he never counts on is how much their new lives will forever change them, or what the risk of a forbidden love will ultimately cost him.

More about Sherrilyn Kenyon
House of the Rising Son
Copy and paste the code into your website.
New here? Learn how to read digital books for free