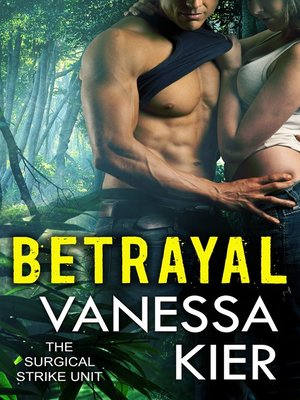 View more libraries...
He holds her life in his hands...
Accused of murder and of stealing a lethal government microchip, SSU agent Kai Paterson finally has a lead on the true location of the chip. If he finds it before the government and the criminal elements chasing him, he has a chance to clear his name. But the chip has been implanted in the body of an innocent woman.
Susana Dias is an internationally renowned archaeologist excavating the most significant dig of her career. When someone tries to kill her in order to get the microchip she's unaware is inside her, Susana accepts Kai's help in getting out of the jungle alive.
Kai knows he must retrieve the chip and get it into safe hands, but removing the chip could kill Susana. Now he's forced to make a choice–protect the woman he loves or retrieve the chip.