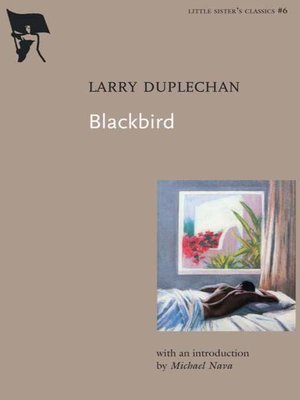 First published by St. Martin's in 1986, Blackbird is a funny, moving, gay coming-of-age novel about growing up black and gay in Southern California. The lead character, Johnnie Ray Rousseau, is a high school student upset at losing the lead role in the school staging of Romeo and Juliet; if that weren't enough, his best friend has been beaten badly by his father, and his girlfriend is pressuring him to have sex for the first time. All the while, he's intrigued by Marshall MacNeill, a fellow drama class member who's surely the sexiest man to walk God's green earth—at least according to Johnnie Ray. This novel of adolescent awakening is as fresh and heartfelt as it was when first published. Features an introduction by Michael Nava.