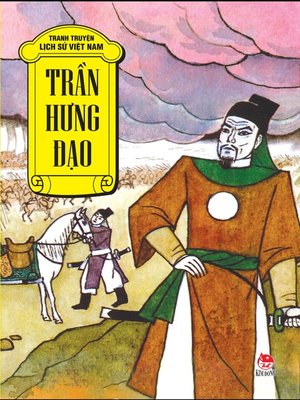 Tran Hung Dao is regarded as one of the most accomplished military tacticians in history.. he commanded the armies that repelled three major Mongol invasions in the 13th century. His multiple victories over the mighty Mongol Yuan Dynasty under Kublai Khan are considered among the greatest military feats in world history. General Tran Hung Dao's military brilliance and prowess are reflected in many warfare treatises that he authored.