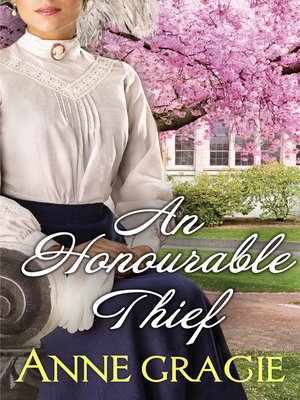 The dashing Mr Hugo Devenish had come to London on an important mission: to prevent his innocent nephew from marrying an unsuitable young heiress. He'd never expected to be trounced upon by the most infamous thief in town!

All society was agog at the rash of burglaries being committed by the mysterious Chinaman, but Hugo's attention was diverted once he was introduced to his nephew's heiress, the intriguing Miss Kit Singleton. Hugo found himself utterly enchanted. But her dubious background gave rise to the suspicion that Miss Singleton was somehow connected to the notorious thief. And Hugo could only hope to uncover Kit's many secrets, before the winsome beauty managed to steal his heart!

Ellie Carmichael was an heiress when she married, but her husband drank and gambled away her money. Now he is dead, and all Ellie has left is their three-year-old daughter and her reputation. But when a handsome stranger turns up on her doorstep on a perilously cold night, Ellie must put her virtue on the line...

An Honourable Thief
Copy and paste the code into your website.
New here? Learn how to read digital books for free