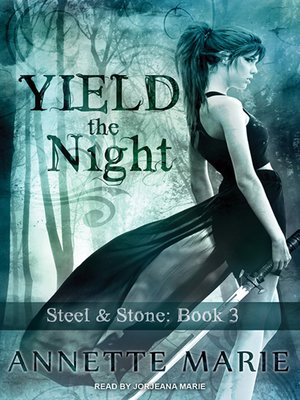 FantasyFictionLiterature
After surviving a round-trip to hell, Piper figures that she can survive anything. After all, she just lived through the devastating loss of her Consul apprenticeship and a torturous stint at boarding school. How much worse could it get? Well, she wasn't expecting a group of crazy radicals to burn her home to the ground and take her prisoner. The Gaians, a.k.a. the crazy radicals, plan to rid Earth of daemons, and they need Piper's help. In exchange for her cooperation, they promise her the answer to all her problems: magic. With her own magic, she could reclaim her apprenticeship, the only future she's ever wanted. But her magic comes at price-it could kill her. With the only life she's ever known crumbling around her and her future slipping from her grasp, she needs Ash's help one more time. But the greatest danger of all lies within her, and no matter what she does, she may lose everything-including him.
FantasyFictionLiterature

More about Annette Marie
Yield the Night
Copy and paste the code into your website.
New here? Learn how to read digital books for free