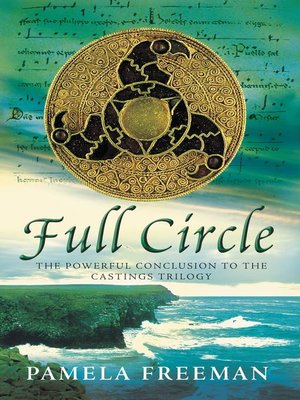 View more libraries...
Saker's ghost army is slaughtering those of the new blood, fueled by an ancient wrong. But while he'd thought revenge would be simple, he's now plagued by voices foreshadowing a calamity beyond his comprehension.
Ash and Bramble raise the warrior spirit of Acton, mighty in life and powerful in death. Only he can stop Saker's rampage. But is Acton, Lord of War, murderer or savior?
And why would he help strangers protect a world he's never known?
Bramble has been marked as Saker's nemesis, but will be challenged by deeper powers than Saker can command — as well as by her own feelings for Acton. As the living fight the dead, strange forces will shape an uncertain future from pain and suffering.