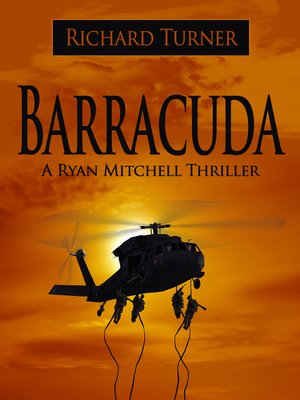 FictionSuspenseThriller
1945 - Vienna. With Soviet forces ringing the city, a lone plane lands and is quickly loaded with a mysterious cargo.Present day - With troubles brewing in the Aegean, Ryan Mitchell and his team of ex-Special Forces operatives are brought in to protect the sister of a Greek general who is targeted for assassination. However, before long they are drawn into a deadly race to find a fortune that has been lost to the world for decades. They soon discover that the answer to preventing a war lies in the past.From Vienna to Spain, to South America and Portugal, the hunt for the truth is on.
FictionSuspenseThriller

More about Richard Turner
Barracuda
Copy and paste the code into your website.
New here? Learn how to read digital books for free