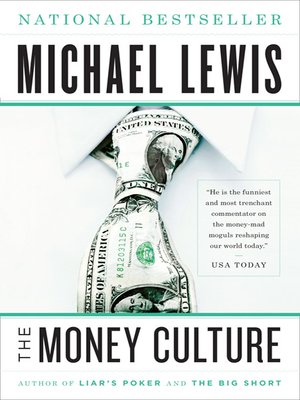 The classic warts-and-all portrait of the 1980s financial scene.The 1980s was the most outrageous and turbulent era in the financial market since the crash of '29, not only on Wall Street but around the world. Michael Lewis, as a trainee at Salomon Brothers in New York and as an investment banker and later financial journalist, was uniquely positioned to chronicle the ambition and folly that fueled the decade.