A Labyrinth of Kingdoms 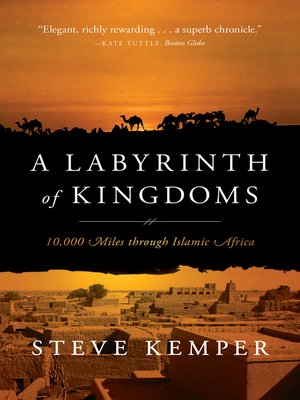 "Kemper's majestic account of Barth's journey restores the reputation of an explorer who was as passionate about science as he was about rigorous travel. It's an enthralling adventure, captivatingly told." —Ziauddin Sardar, Times (London)

In 1840 Heinrich Barth joined a small British expedition into unexplored regions of Islamic North and Central Africa. One by one his companions died, but he carried on alone, eventually reaching the fabled city of gold, Timbuktu. His five-and-a-half-year, 10,000-mile trek ranks among the greatest journeys in the annals of exploration, and his discoveries are considered indispensable by modern scholars of Africa. In this historical adventure, the first book about Barth in English, Kemper goes a long way toward rescuing this fascinating figure from obscurity.