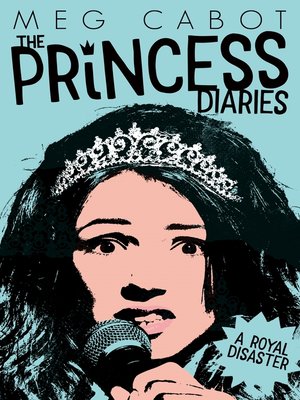 Fourteen-year-old Mia Thermopolis is still struggling to come to terms with the fact that she's a princess - and heir to the throne of Genovia! But when she announces on national TV that her mum is pregnant by her algebra teacher and plans to marry him, a right-royal fuss results! Because now Mia's totally out-of-control Grandmere is all set to plan the year's biggest society wedding, with every A-list celeb invited. But will the bride and groom even turn up? And how can Mia find out the true identity of her mysterious secret admirer?

The second novel in the hilarious, bestselling The Princess Diaries Series - with a fresh new cover and title to celebrate 15 years since first publication (formerly titled Take Two).