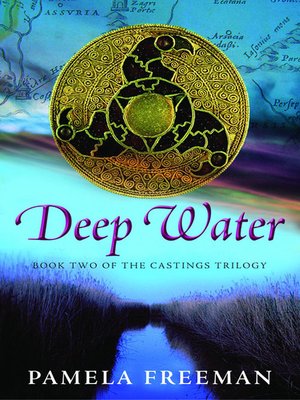 View more libraries...
Centuries ago, Acton and his people displaced the Travellers, the original inhabitants of the Eleven Domains. Now, Saker the enchanter is driven by this ancient rage. With the bones of his fallen ancestors and the blood from his own veins, he will raise armies of the dead to slake his revenge.
But what really happened when Acton came through Death Pass a millennium ago? To find out, Bramble agrees to risk her life — and perhaps her soul — on a voyage of discovery. Will she find the simple answer she needs, or will her experiences shatter her deepest beliefs?
Meanwhile, Ash, tormented by his past, must return to the Deep to find his father and uncover the Travellers' secret songs. He thought he had learnt all the ancient music. What has his father kept from him — and why?
The truth, like all their destinies, is hidden in time and lies in deep water.