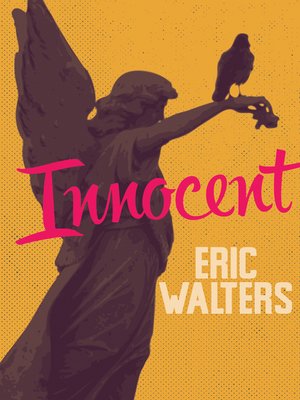 MysteryYoung Adult FictionYoung Adult Literature
After the orphanage she lives in is destroyed by fire, Betty, an innocent and trusting teen, takes a job as a maid in Kingston, Ontario. Welcomed into the household of the wealthy Remington clan, Betty makes friends with the staff at the house and soon discovers that her mother had also been a maid there—and that her father is in a nearby jail, convicted of murdering her mother. When she meets her father, she is taken aback by his claims of innocence, and she decides to try to uncover the truth about her mother's murder and her father's conviction. A friendly young policeman assists her in her investigation (and shows an interest in Betty that is more romantic than professional). But all is not well in the Remington household, and someone doesn't want Betty to learn the truth.
MysteryYoung Adult FictionYoung Adult Literature

More about Eric Walters
Innocent
Copy and paste the code into your website.
New here? Learn how to read digital books for free