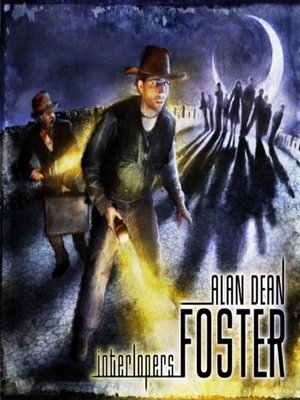 Cody Westcott, a young archeologist, returned from a dig at Apachetarimac with more than he bargained for. Seems the Chachapoyans that he had been studying had a lot to teach us all. Soon he steps through the looking glass but unlike Alice, it's no fairytale world that he finds. Instead it is our own world teeming with Interlopers-Those Who Abide. Unseen by the mass of humanity they are aware that Cody can now see them. They don't like it. Thrust into a fight which finds him allied with highly unlikely characters he travels around the world to ancient centers of power. He calls on strength he never knew he possessed to save his wife and the future of humanity.