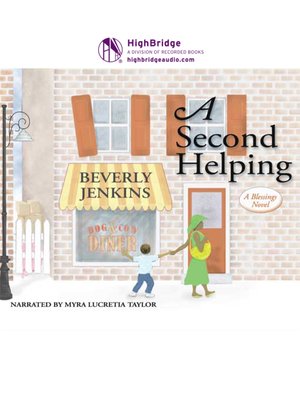 Author Beverly Jenkins was named one of the top 50 African-American writers of the 20th century and has earned numerous awards for her powerful fiction. After divorcing her faithless husband, Bernadine Brown put her newfound millions to good use reviving the small Kansas town of Henry Adams. Now a local diner named the Dog and Cow could use a facelift, but Bernadine has plenty of other distractions to worry about. Chief among these, her former husband has rolled into town looking for a second chance.