The Asiatic Fathers of America 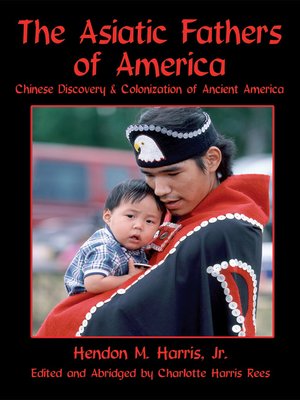 Much evidence from both sides of the Pacific indicates that people from Asia reached America at very early dates. It also appears that at least occasional trips were made back to Asia. This book explores some of the early Asian accounts about voyages to a beautiful land to their east called Fu Sang. It explains how that trip was possible. Included are photos of an ancient Asian world map that show the location of the fabled Fu Sang—right where America should be.