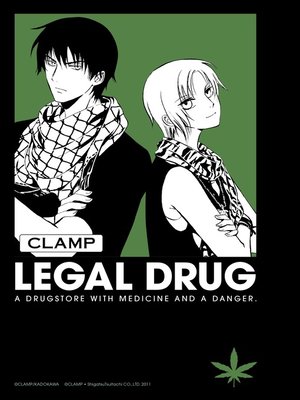 View more libraries...
Kudo Kazehaya’s name evokes the wind, which is given to warn him that one day he, too, might disappear. He almost thought his time had come—until he was rescued by the dark, handsome, and equally mysterious Himura Rikuo. Now they both reside where Rikuo works, the Green Drugstore, a place that dispenses not only medicine but the secret powers of both Rikuo and Kazehaya, as the pair embark on missions into the paranormal at the bidding of its strange proprietor, Kakei.