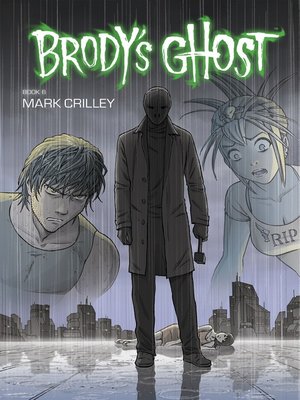 Everything has changed for Brody since teenaged ghost Talia entered his life. Now trained in the supernatural arts, strong in mind and body, and with Talia's murder solved, Brody has mere hours to stop her killer from making his ex-girlfriend Nicole the next victim. Everything Brody has worked for has been building up to this day. But first, he'll have to pull his greatest feat yet—convincing a furious Talia to help him escape from jail! Even if he manages that, the race is on save Nicole before her criminal boyfriend or the police find him!