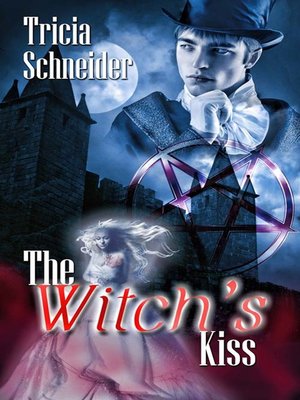 Marianne Grey is a ghost. But, she's not dead. Cursed by a necromancer, Marianne searches for the elusive spell needed to merge her spirit with her physical body. She's not alone in her search. Her neighbor and best friend, Sage Merriweather, has vowed to help her break the curse. Sage suffers from his own demons. Literally. After surviving a horrific attack, a demon has bonded with him, mutating Sage's magic so he can only conjure fire. Until he can break the bond, he is a danger to everyone near him, including those he loves. From the glittering ballrooms of London to eerily dark graveyards, Marianne and Sage battle forces of evil destined to claim their souls for eternity. Though their newfound love for each other may be the toughest battle of all.