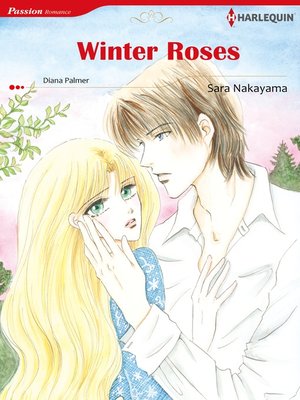 Ivy, who has always been mistreated by her beautiful older sister, Rachel, finds herself in a difficult financial situation; her sister is the only one to have received an inheritance from their father! She is supported by her best friend, Merrie, and while she loves her very much, she has a hard time getting along with Merrie's brother Stuart. Stuart believes her to be just as shallow as her sister, Rachel, and always treats her coldly when he talks with her. Ivy tries her best to avoid him, but one night, as she's staying over at Merrie's place, she runs into him in the bathroom. Mistaking this encounter as an attempt to seduce him, he kisses her passionately...!

Winter Roses
Copy and paste the code into your website.
New here? Learn how to read digital books for free