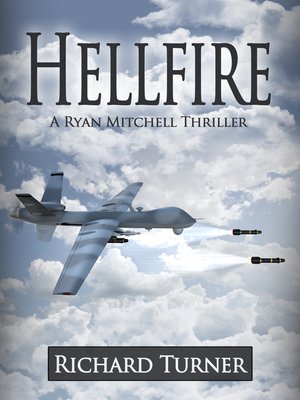 FictionSuspenseThriller
In 1969, the Soviet Union lands a probe on the Moon to gather a soil sample. However, before the probe's return vehicle returns to Earth, the mission is hastily shut down and the return vehicle is programmed to burn up in Earth's atmosphere.In the present, Ryan Mitchell and his team of former special operations soldiers are hired to find the missing probe, which is believed to have come down on a barren, ice-covered island in the South Atlantic. However, someone else wants what is hidden away deep inside the return vehicle and will stop at nothing to get their hands on it. From the South Atlantic, to Russia, to Venezuela to a secret installation in the mountains of Albania, the race to discover the truth is on.This time, however, the fate of billions hangs in the balance.
FictionSuspenseThriller

More about Richard Turner
Hellfire
Copy and paste the code into your website.
New here? Learn how to read digital books for free