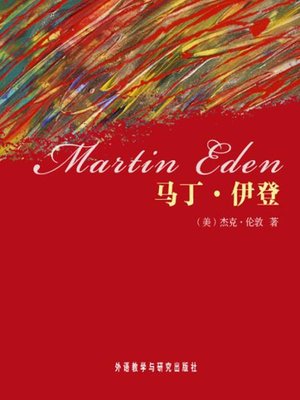 Martin Eden tells about a proletarian young autodidact struggling to become a writer. It was first serialized in the Pacific Monthly magazine from September 1908 to September 1909, and subsequently published in book form by Macmillan in September 1909. This book is a favorite among writers, who relate to Martin Eden's speculation that when he mailed off a manuscript, "there was no human editor at the other end, but a mere cunning arrangement of cogs that changed the manuscript from one envelope to another and stuck on the stamps," returning it automatically with a rejection slip. While some readers believe there is some resemblance between them, an important difference between Jack London and Martin Eden is that Martin Eden rejects socialism, and relies on a Nietzschean individualism. In a note to Upton Sinclair, Jack London wrote, "One of my motives, in this book, was an attack on individualism (in the person of the hero). I must have bungled, for not a single reviewer has discovered it.

马丁·伊登
Copy and paste the code into your website.
New here? Learn how to read digital books for free