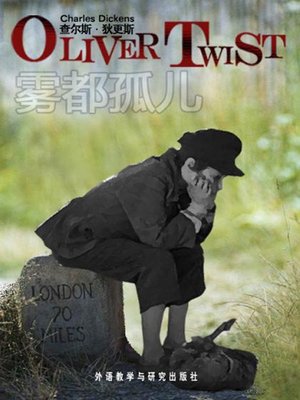 Oliver Twist is the second novel by English author Charles Dickens, published by Richard Bentley in 1838. The story is about an orphan Oliver Twist, who endures a miserable existence in a workhouse and then is placed with an undertaker. He escapes and travels to London where he meets the Artful Dodger, leader of a gang of juvenile pickpockets. Oliver is led to the lair of their elderly criminal trainer Fagin, naively unaware of their unlawful activities. Oliver Twist is notable for Dickens's unromantic portrayal of criminals and their sordid lives. An early example of the social novel, the book calls the public's attention to various contemporary evils, including the Poor Law, child labor and the recruitment of children as criminals. Dickens mocks the hypocrisies of his time by surrounding the novel's serious themes with sarcasm and dark humor. It is likely that Dickens's own early youth as a child laborer contributed to the story's development.